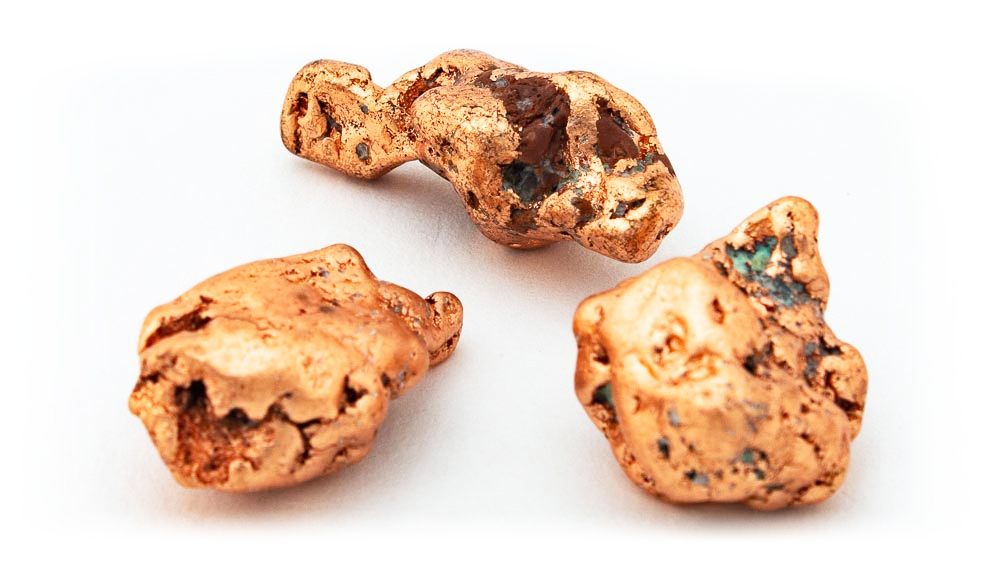 When this paper landed in my hands, my first thought was “What on earth is an interrupted HLF reaction?” Well, HLF stands for Hofmann–Löffler–Freytag but the “interrupted” bit was still a mystery.

Lately, there has been a lot of interest in C–H functionalization, which can be aptly described as the Holy Grail in Organic Synthesis because it is effectively the functionalization of common bonds without the need for specific functional groups. This is usually accomplished through the innate reactivity of the molecule or specific reagents and a suitable catalyst. Liu and Stahl have been working on asymmetric a C–H functionalizations of benzylic positions through a HAT mechanism, which in turn inspired this paper by Nagib et al. (Ohio State University, Columbus, USA). What if the d C–C formation could be made asymmetric by intercepting a regioselective 1,5-HAT? That’s what the above “interruption” is all about.