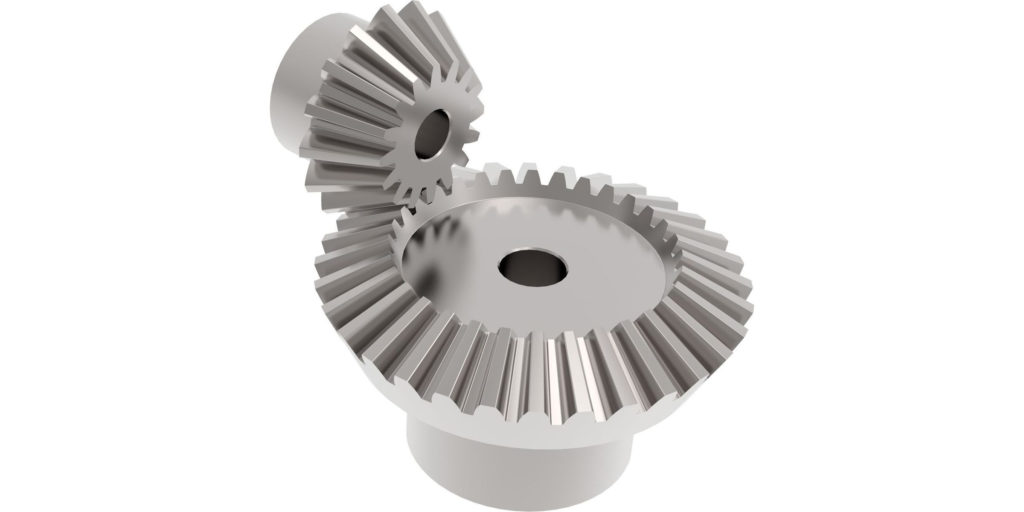 We use (our own and third-party) cookies for personalization and advertising purposes to create profiles based on your web browsing history, for example, to show you personalized content. You can accept all cookies by clicking "Accept", or configure them in settings.