Good for your brain and your lab 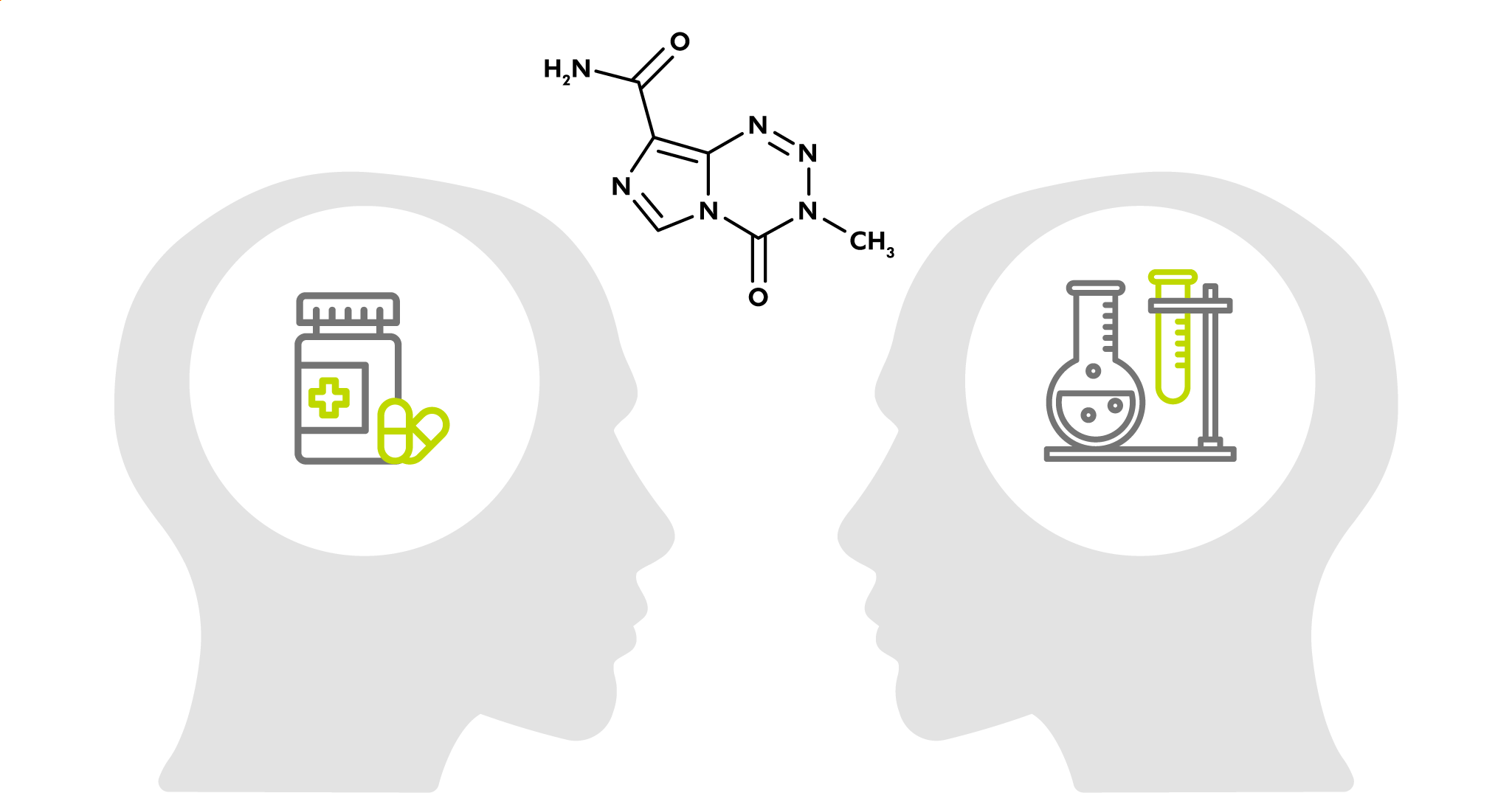 Diazomethane is a versatile reagent, used for mild methylations, homologations, [3+2] cycloadditions and metal-catalyzed cyclopropanations. Scores high in the atom economy aspects, the only byproduct is nitrogen; unfortunately, it is one of those reagents that are the stuff of nightmares. It is highly explosive, being set off by things like glass joints or simply light. It cannot be stored and must be generated and used in situ. To top it all, diazomethane is also very toxic to humans.

Its versatility has encouraged the development of less volatile and explosive reagents, and so we have trimethylsilyldiazomethane (less reactive but also toxic), Diazald (an acceptable in-situ source for the preparation of diazomethane but insoluble in water), and a soluble Diazald derivative (suitable only for cyclopropanations). So, in the end, although diazomethane is amazing, many chemists will simply not use it. Ever.

This paper by Hergenrother et al. (University of Illinois, USA) explores an alternative to these reagents in the form of imidazotetrazines. The drug temozolomide (TMZ) is used for the treatment of glioblastoma as it hydrolyzes spontaneously at physiological pH generating methyl diazonium, which in turn methylates DNA bases in tumor cells. TMZ has the advantages of being non-explosive, non-toxic, a weighable solid, and soluble in water.

So that’s it. Since TMZ acts as a methylating agent in vivo, they attempted the methylation of benzoic acid as a model substrate. After some tinkering with the conditions, they developed two protocols that basically differ in two additions of TMZ instead of one with an extended reaction time. Applying those protocols, they achieved the selective methylation of a broad range of acids, both aliphatic and aromatic.

Then, they moved on to the development of a cyclopropanation protocol. Once again, the use of TMZ in 6M KOH and Fe(TPP)Cl as the catalyst allowed the preparation of cyclopropyl compounds, although in this case they explored only aromatic alkenes (different raw materials). As with other cyclopropanation methods, the electronic richness of the substrate is critical to obtain good results.

In summary, if you want to avoid the use of diazomethane or other previous alternatives, TMZ does look indeed like a promising reagent.