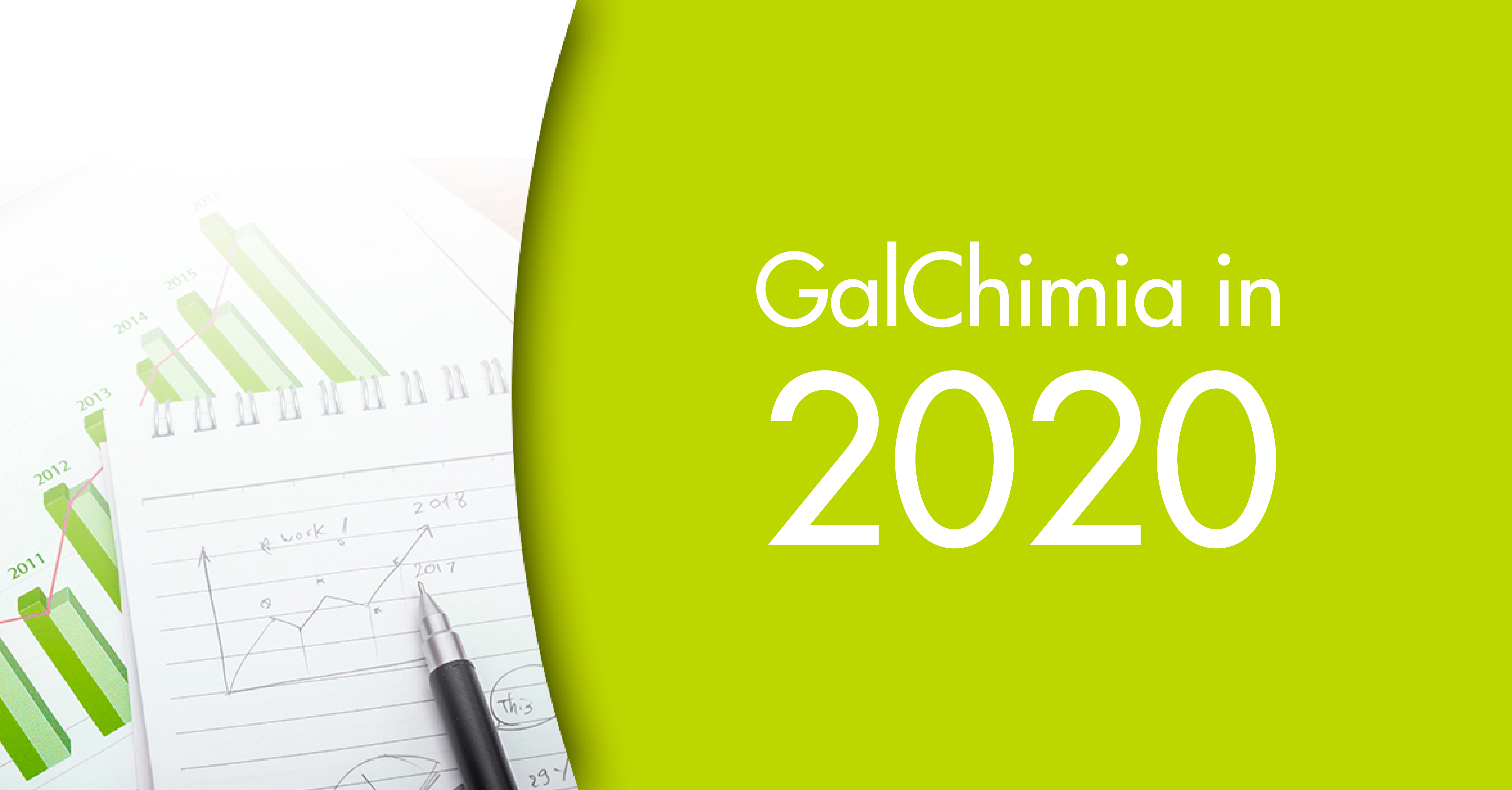 Let’s start saying that 2020 was a really interesting year. Interesting in the sense of the old Chinese curse (which is in fact not Chinese at all, but that’s an interesting story by itself).

Until the moment COVID-19 hit us, the year was going as expected: chemistry, projects, FTEs, the move to our new building… But from that moment on, and talking strictly from the business point of view, the year became a hands-on exercise on contingency plans: how to maintain our activity under the new restrictions, keeping our people safe while delivering the results expected by our clients.

We would like to thank again our clients for their understanding and patience. They were mostly facing the same restrictions we were suffering, but they maintained their projects with us, so our main concern was not having to reduce our staff but delivering the promised results. It was stressful, but much less stressful than the alternative.

We stablished cleaning and isolation protocols and a shift system and went back to work. A couple of months later, we moved to our new, shiny labs, which was both a pleasure and a pain, as all moves are. In only one week we were working full steam in our new facilities and delivering products. So let’s see the figures from last year:

As expected, due to the pandemic, it was a slow year. We started fewer projects, and fewer projects were hence completed; although, as in 2019, most of them were long-term, FTE related contracts.

In the end, our work sites in Galicia and Barcelona had to close for a week. That took a toll on the productivity, but specially on our people. Our team made thereafter an extra effort to catch up, reaching goals in less time while facing disruptions all around (logistics, meetings, communications…). But thanks to them, the number of projects not completed or delayed (delayed in a meaningful sense, that is, affecting other critical tasks) remained to a minimum. Our successes include delivering 100 g of a new peptidomimetic product that was critical for a small company, and grams of products for regulatory studies.

Overall, the number of products delivered is inferior to that from the previous year, as one would expect. Curiously, the most affected ranges were those of quantities above 100 mg. This is also connected with the issues found by our clients at other stages of their projects, especially all in vivo activities, since most of the labs and CROs working in that field faced more severe issues as a result of the pandemic. Many assays planned for last year were delayed at least three months, until everybody found their own pace amidst this “new normality”.