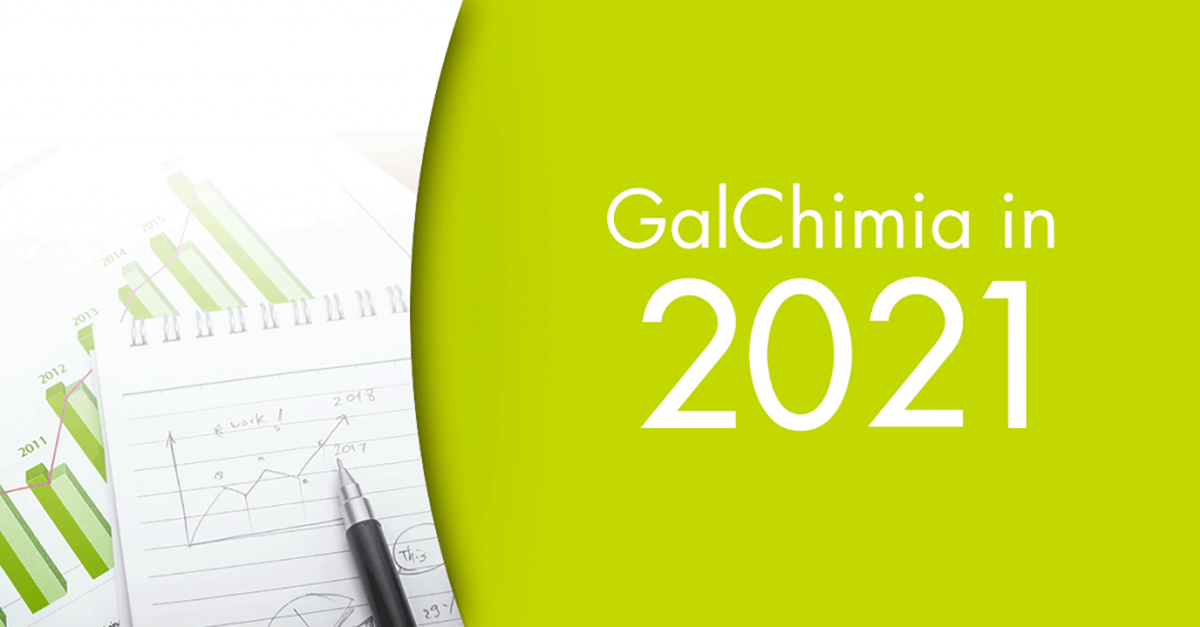 Our revision of the 2021 figures comes this year a bit later than expected. The beginning of 2022 has been rather intense, but the figures have been compiled, the information has been analyzed and it is finally the moment to draw some conclusions.

Overall, 2021 was a year of adaptation. The moving to our new building required a lot of changes and fine tuning. It was also the year to focus again on increasing productivity. Acquisition of more equipment, changes in procedures, in IT systems… so it was a very intense year. And that includes getting our vaccine shots. Internationally, it was the year of Brexit, which had a huge impact on our commercial exchanges with suppliers and clients in the UK.

A big part of the work in IT was devoted to the development of our ELN, which is currently being adopted by our chemistry teams, a change that will represent a quantum leap in how we work.

We started 30% more projects than in 2021, a sure proof that the effects of the pandemic are lessening. As usual, most of these projects were related to drug discovery. We completed 86 projects, the same number as in 2020, so a busy year indeed. Only one project was delayed, which is an achievement in itself as the Suez Canal blockage brought upon logistic issues. Added to Brexit and the pandemic, delays (even cancellations) of reagent deliveries became a normal occurrence instead of the exception.

Two projects were not completed successfully where, despite our efforts, chemistry was not on our side. It happens sometimes; still, our success rate last year was a solid 97%.

In terms of products, the longest route was 18 steps and the average number of steps per product remained at 6. It is interesting that we carried out fewer reactions than in 2021, 14% less, but we delivered more products (1820). The explanation, once again, lies in the chemistry. The average number of reactions per product went down to 5.9, so our chemists were either more efficient or the chemistry was more straightforward. Or maybe we just had more projects where diversity was introduced in the last step. Once you check project by project, one realizes that the truth lies in a combination of all of the above.