Another medium molecule hits the market 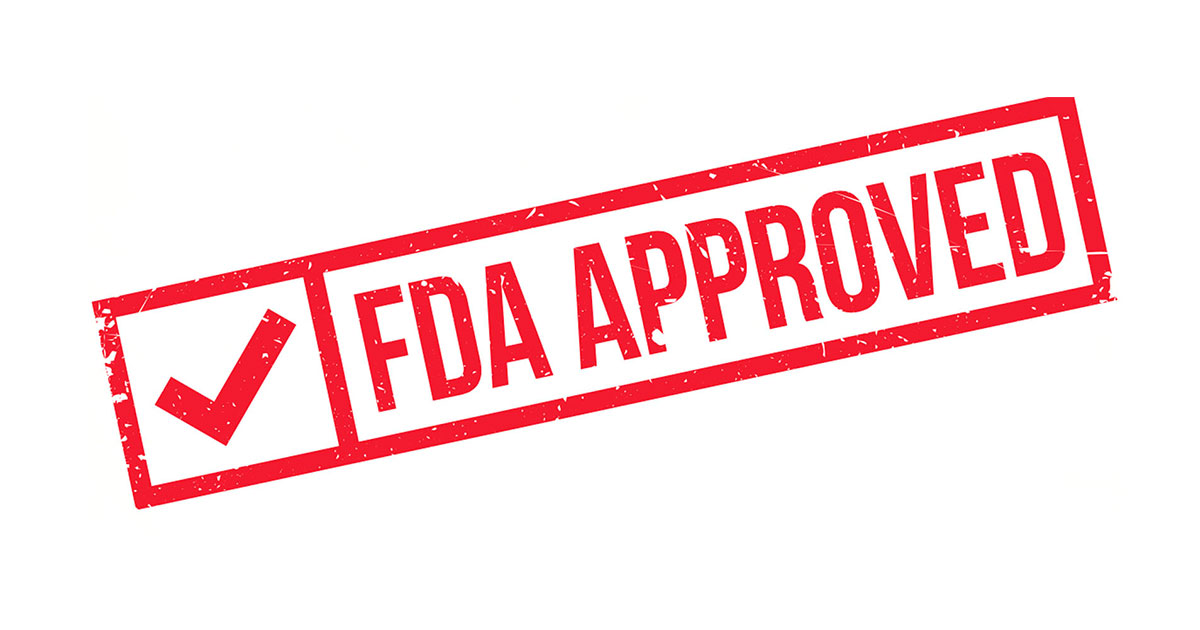 Bremelanotide (commercialized as Vyleesi) has recently been approved by the FDA for the treatment of low sexual desire in women. This macrocyclic peptide is an analogue of the α‑melanocyte-stimulating hormone and works by activating the melanocortin receptors, which are associated with many different brain functions including mood regulation. 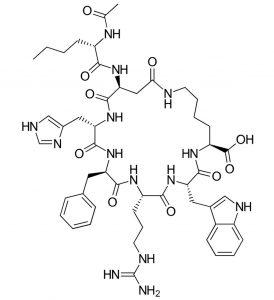 As a peptide, bremelanotide is vulnerable to metabolic degradation, and thus Vyleesi cannot be taken orally and needs to be injected under the skin of abdomen or thigh. Unlike its predecessor, Addyi (flibanserin), an oral drug that requires daily intake, Vyleesi is administered through an auto-injector one hour before anticipated sexual activity. Another difference is that the new drug has no contraindications with the use of alcohol, while Addyi included warning restrictions in this sense.

Controversy is served on the origin of hypoactive sexual desire disorder (HSDD) and the practical measurability of sexual drive. The mechanism of HSDD remains very much a mystery, unlike that of erectile dysfunction (ED), where quantification of the physical response is also rather straightforward. It is thus not clear yet whether Vyleesi is actually effective. In the clinical trial, 24% of women taking the drug reported a noticeable increase in sexual desire, compared to 17% of those taking placebo. It also produced nausea in 40% of women, which many would consider a libido killer by itself.

Two things are clear though. First, this is an improvement over the previous product Addyi, for which significant concerns about safety and efficacy have been raised. The second obvious argument is that this drug is not the “female Viagra”: HSDD and ED are clearly different disorders, with different origins and thus different solutions.

Only time will tell if Vyleesi will become a blockbuster like Viagra, it is nevertheless exciting to see another compound beyond Lipinski’s “Rule of 5” reaching the market.