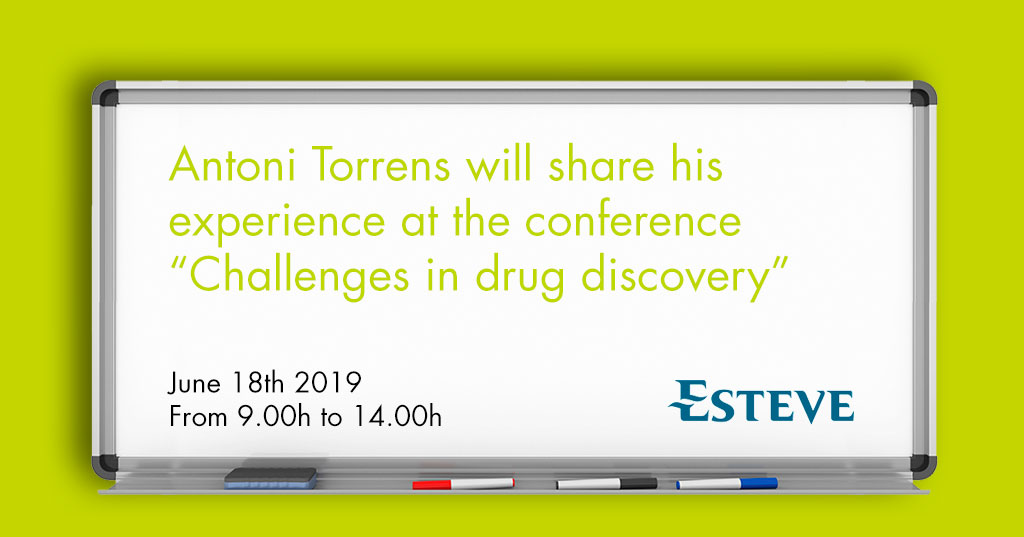 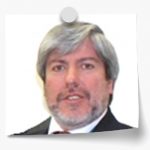 Antoni Torrens studied Pharmaceutical Sciences at the University of Barcelona and obtained his PhD in Organic Chemistry in 1990. He is currently Responsible of External Collaborations and Strategic Alliances at Esteve Pharmaceuticals. In his talk, “Moving from medicinal chemistry to manufacturing”, Antoni will present a case study where different synthetic routes were developed, from research level to production stage, focusing on different approaches to optimise such processes.

Throughout his career, he has directly contributed to the progress of several research projects in different therapeutic areas, which have led to 6 new chemical entities reaching clinical development. Two of them are currently in Phase II and Phase III clinical trials. This is a great opportunity to count with him for our first GalChimia Day.

After obtaining his PhD, he joined Laboratorios Esteve as a medicinal chemist in the Research Center for Drug Discovery. After working as Project Leader for several years, he was promoted in 2002 to Head of Discovery Chemistry and, in 2006, he was appointed Director of R&D Chemistry. In addition, Antoni participates actively in several organisations, such as the Portuguese Drug Discovery Platform, Supervisory Board of the NOAH European Research Program and Comisión Consultiva de la Universidad San Pablo-CEU. After six years as a Board member of the Sociedad Española de Química Terapéutica, he was elected President in 2015. He is also serving as the Treasurer of the Executive Committee of the European Federation for Medicinal Chemistry since January 2019. He has co-authored over 30 peer-reviewed publications, co-edited one book, and is the co-inventor of over 100 international patent applications.