“Pharmaceutical R&D now, from the lab to the market” by Jose Maria Palacios 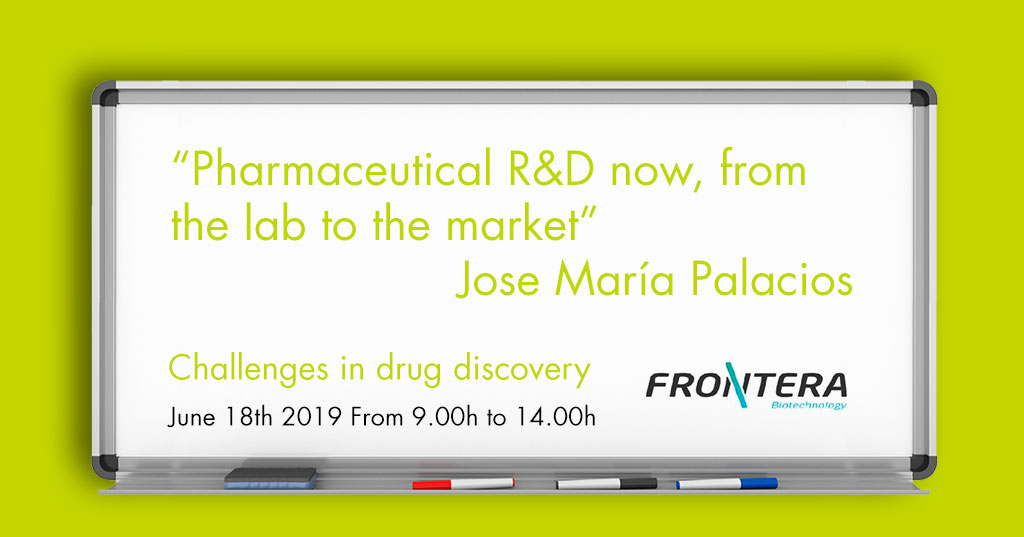 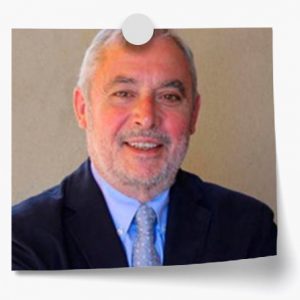 José María Palacios graduated in Chemistry at the University of Zaragoza and obtained his Ph.D. in Chemistry from the Autonomous University of Barcelona. He is the founder of Frontera Biotechnology. In “Pharmaceutical R&D now, from the lab to the market”, he will present the evolution of the current pharmaceutical market, the challenges for technological transfer, and the relationship between big pharma, emerging companies and academia.

José María’s ample expertise both in the private and public sectors has given him privileged insight into the needs of the pharmaceutical industry and the opportunities available for the transfer of technology and development of R&D businesses.

He received postdoctoral training at the INSERM in Paris and later at the Johns Hopkins University. He then spent a sabbatical year at the Duke University Medical Center working with Robert Lefkowitz (Nobel Prize in Chemistry 2012). During this period, his work focused on the study of neurotransmission in the brain and inflammation mechanisms. He then joined Sandoz A.G. (now Novartis) as Head of Laboratory, Project Leader and Member of the Steering Committee of the Preclinical Research, Central Nervous System (Switzerland), identifying and validating new drug discovery targets for the treatment of neurodegenerative and psychiatric diseases, from which three new molecular entities were selected for development. In 1991, he was appointed Executive Director of Research and Development of Almirall, where he managed the successful development, registration and launching of a new chemical entity for the treatment of migraines in the European Union and USA markets, among others.

Then, Jose María left the big pharma industry to create, between 2006 and 2009, a new technology transfer operation at the University of Barcelona, the Agency for Development and Commercialization of Research (AVCRI), managing the development of academic research projects up to prototype or proof-of-concept stage and the generated Intellectual Property. During his tenure, he was part of the expert committee drafting the Law of Science for the newly created Ministry of Science and Innovation. In 2009, he became Director of Research & Development at BRAINco Biopharma, a company focused on genomics and proteomics and Central Nervous System diseases. In 2010, he founded Frontera Biotechnology, a consultancy specialised in project management and business development in biomedicine and biotechnology.

In addition, José María has published numerous scientific reports, with about 20,000 citations and over 330 articles. He is also a Member of the Editorial Board of several major journals in the Pharmacology and Neuroscience fields.