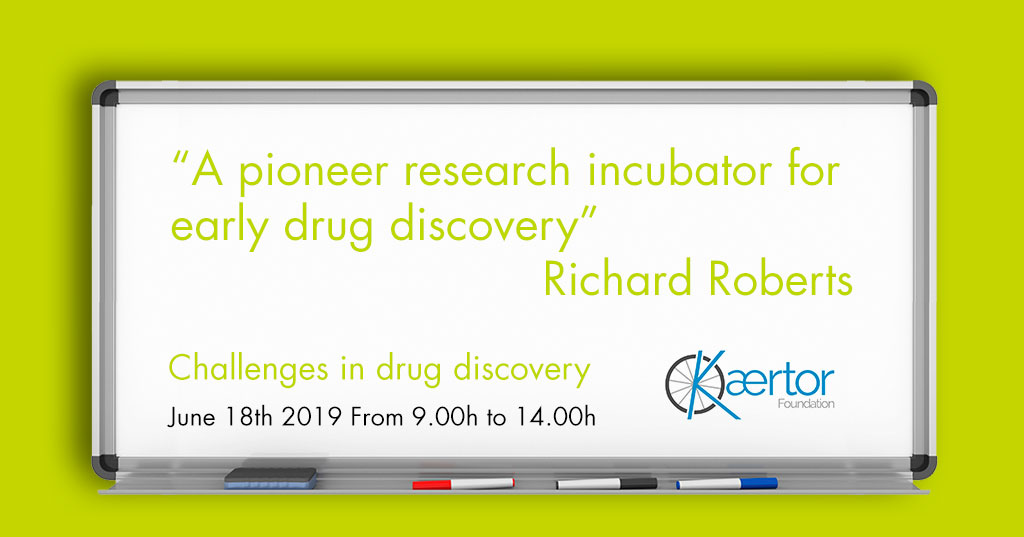 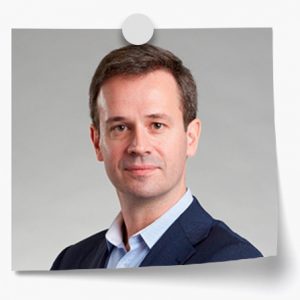 Richard Roberts obtained his degree in Natural Sciences and Ph.D. in Organic Chemistry from the University of Cambridge. He is currently Director of Medicinal Chemistry at Kærtor Foundation, an open-innovation initiative for public–private co-development in drug discovery. In the talk “A pioneer research incubator for early drug discovery”, Richard will present the business model of the Kærtor Foundation, an answer to the existing gap in R&D funding in Spain, where drug discovery projects may not reach a stage where they become attractive to the pharmaceutical industry.

Richard came to Spain to work for Almirall in 2002. Throughout his career, he has worked with almost all the players in the field: Pharma, Biotech and Academia, but also Agrochemical, being involved in many projects from early discovery to clinical phase.

Richard carried out a postdoc at Imperial College (London), leading the TeknoMed programme on drug design using combinatorial chemistry and rapid parallel synthesis. After a brief spell as an agrochemical Team Leader at Syngenta (UK), he moved to Almirall in Barcelona in 2002. From 2008, he was a Program Leader in Drug Discovery, supervising medicinal chemistry projects in several diseases. In 2016, he joined Minoryx Therapeutics as the Director of Drug Discovery, up to the successful spin-out of the discovery platform as Gain Therapeutics. Last year, he joined the Kærtor Foundation as Director of Medicinal Chemistry, where he has been directly involved in the successful incubation phase of the I2D2 program. He is co-author of nearly 40 articles and patents.