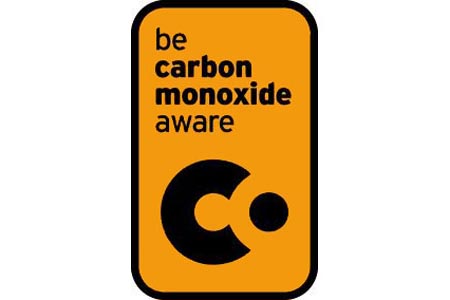 A new way to get a balloon filled with CO by decomposition of oxalyl chloride.

The use of CO has been for a long time an action of corageous chemists. Reasons? CO has a really nasty reputation as a silent killer: colorless, odorless, tasteless and acts in really low concentrations. But several methods to generate CO in situ have been developed in the last decade, so carbonylations are no longer hazardous reactions. Or not so hazardous. The most recent method was developed by Skrydstrup and co-workers, and they are even making money with it. The system is called COware and is a two-chamber apparatus based on the Pd catalyzed decomposition of 9-methylfluorene-9-carbonyl chloride (rechristened as COgen).

Ulven and Hansen (Univ. of Southern Denmark) have now developed a cheaper method to generate CO gas by decomposition of oxalyl chloride in a basic aqueous solution. The result, a balloon filled with CO with an efficiency of 97%. The balloon can be used inside the fume hood, and even dried by bubbling it through THF with an appropriate agent. All the wonderful (and easy) details are in the supporting information. So what are you waiting for?