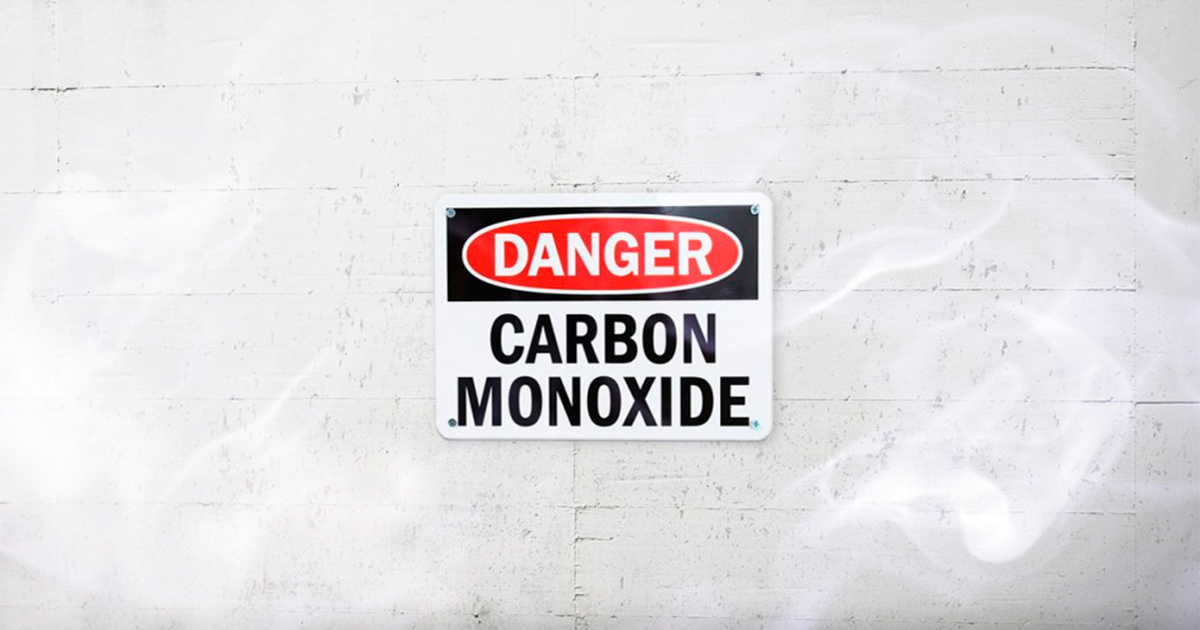 The Cadogan–Sundberg indole synthesis is probably not known to most of you. The reaction involves a deoxygenative cyclization of an ethenyl NO2 compound, using P(OEt)3 as the reducing agent. The mechanism proceeds through a nitrene that inserts itself into a C–H bond to generate the new ring. The reaction works fine and allows for the preparation of species such as carbazoles if you are using 2-arylnitrobenzenes. However, P(OEt)3 is rather nasty and the subsequent phosphorus byproducts are even nastier.

Watanabe and co-workers demonstrated that the reaction can be performed using simple palladium catalysts and CO as the reducing agent. CO is notorious by its toxicity and the reaction requires a pressurized vessel, but here comes in the gas modules for flow chemistry. This paper by Oliver Kappe et al. (University of Graz, Austria) describes exactly that combination: CO in flow. Since gas–liquid mixing is incredibly efficient in flow, it is no surprise that a reaction like this works wonderfully under these conditions. The study goes on screening ligands, temperatures, residence times on the coil, and so on, but basically you have a method for the preparation of 2-arylindoles. It is important to note that Kappe’s work does not involve an immobilized catalyst, so one of the issues is that, for some poorly reactive substrates, deposition of Pd(0) on the tubing is observed, which may even contaminate the final product.

Still, an interesting application of flow chemistry that may be used as the starting point for other transformations.