The worth of an organic chemist 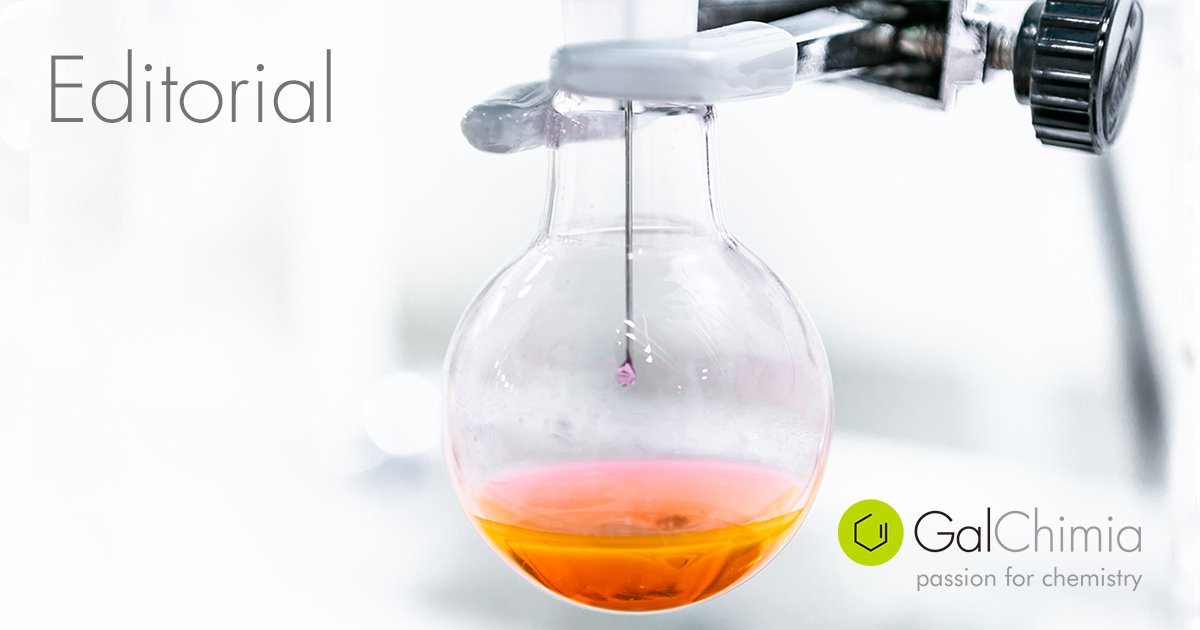 I will start saying that synthetic organic chemistry has never been (and was never meant to be) at the center of medicinal chemistry; instead, this is a multidisciplinary subject combining aspects from both chemistry and biology. Still, in recent years, the balance between these subjects seems to have been shifting, and chemistry has somehow been taking progressively a lesser role among the medchem community. (I cannot but think of a talk at a recent congress where the synthesis of their promising compounds was reduced to a back-up slide at the end of the presentation…)

Back in the 90s, when I was learning my ‘art’, huge synthesis milestones were achieved, with highly reputable groups tackling the preparation of molecules that would leave you breathless just by looking at them on the blackboard. The time when a total synthesis report, however modest, would almost certainly make the cover of JOC or even JACS. But in medicinal chemistry, organic synthesis is just a means to an end. The goal is to have as many molecules to test in whatever assays, so it is not about tackling grandiose syntheses but rather modest ones: fewer steps but more reliable, with one or more points to introduce diversity in the inevitable cycles of design–synthesis–assay required to improve the properties of a molecule. So, to a certain point, the simpler the chemistry, the better: reproducible and robust reactions, without excessive embellishments.

The debate about the need for complicated syntheses in medicinal chemistry, seen as the application of new synthetic methods to prepare new products, is by no means new. In an article in Drug Discovery Today, an analysis of the reactions carried out in AstraZeneca allowed its authors to conclude that the formation of amides was still an excellent reaction and a simple one too, allowing them to continue to prepare new and diverse products. However, the authors did acknowledge the fact that they could continue to make novel amides “mainly because of a recent steady increase in unique amines available”. That is, you can make interesting compounds with easy chemistry, as long as you have a nice supply of interesting building blocks. As the authors agreed, “Many building blocks and intermediates for those drugs are probably only available because of creative synthetic chemistry work performed years (or decades) ago”. So, whether it is easy, difficult, boring or exciting chemistry, organic synthesis plays an unavoidable part in drug discovery.

As an organic chemist by training who has been working on medicinal chemistry projects for over 20 years, I fully understand that the shorter and simpler a route, the better; but I am also certain that repeating the same reactions over and over again is not necessarily the best approach either. Twenty years ago, libraries were filled with amides, because amides were (and are) easy to make. Later on, coupling reactions allowed to fill product libraries with biaryl systems, as Suzuki laid the groundwork on that field. Today, experts insist on the need to escape from flatland and extend the presence of sp3 carbons in libraries. But, of course, sometimes medicinal chemists prepare the compounds they can make, not the compounds they would like to make (or those they should be making!). For that, it is necessary to access new reactions that can be applied to a wide range of substrates in a robust manner, reactions that are usually developed by synthetic organic chemists. For example, the current popularity of spiranes in new chemical entities is precisely consequence of the development of chemistry that makes these building blocks possible and abundant. Another paper in Science delved on this very point, with similar conclusions:

That is why the unbalanced situation of chemistry and biology within medicinal chemistry seems somewhat unfair. Not because of biology itself, which obviously leads all programs forward, but because we should never forget that everything begins and ends with a molecule. They are the basis of our drugs and the first thing to be patented. You can have the best biology in the world but, in the end, you need a molecule (big or small) to make a drug and, ultimately, to make a molecule, you will need a synthetic chemist.